During my PhD, which I received from Ruhr-University Bochum, Germany in 2014, I worked extensively on mechanistic explanations and the interventionist account of causation. During my postdoc phase, which started at Berlin School of Mind and Brain, Humboldt-Universität zu Berlin, I became more and more interested in recent approaches within the philosophy of psychiatry.

Currently, my research is focusing on cognitive architectures in healthy as well as pathological natural and artificially intelligent systems. 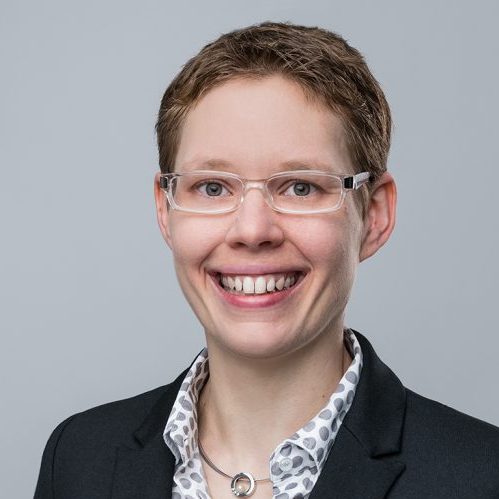 I am a PhD student in philosophy at Saarland University. I carried out my M.A. studies in Neuroscience and Philosophy at the Berlin School of Mind and Brain at the Humboldt-Universität zu Berlin. Before that, I completed my B.A. in Theoretical Philosophy at the University of Catania in Italy. As a B.A. student, I’ve spent some time at the Nicolaus Copernicus University in Torún for an Erasmus exchange program.

My current work focuses on the interface between Psychiatry and Philosophy of Science. Central issues are the definition of mental illness as well as the nature of the causality involved in the appearance and maintenance of psychiatric disorders. I am especially interested in understanding how we can best develop explanatory models of psychiatric disorders. More specifically, I aim to investigate how we can build models that are general enough to capture the common characteristics of a given mental disorder but at the same time flexible enough to capture idiosyncratic variations at the individual patient level.

Moreover, I am interested in the potential contributions that Artificial Intelligence (AI) research can provide to the field of psychiatry. For instance, to which extent do robot models of mental disorders have the potential to (i) add to our knowledge of mental health conditions, (ii) to make clinical contributions in translational work, and (iii) to complement animal models? 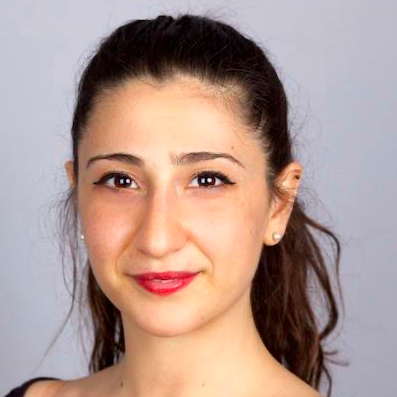 I am a PhD student working at the University of Bayreuth where my research aims to shed light on how we might explain and understand intelligent systems. Previously I completed my M.A at the Berlin School of Mind and Brain, Humboldt-Universität zu Berlin, where I wrote my thesis on how we can use graph structures to think about explanations of cognitive phenomena.

One of my main interests is the use of machine learning models, such as deep neural networks, in scientific discovery and explanation. These models bring a unique set of properties to science: impressive predictive accuracy with an often-incomprehensible means of operation. Predictive success has long been the gold standard for scientific theories, but in deep neural networks predictivity becomes decoupled from understanding. This puts pressure on research communities to get clearer on what they are aiming for. I work on how scientific communities navigate these trade-offs.

The above issue is particularly contentious in the domain of psychiatry. Machine learning models are used to diagnose conditions, assign treatments, and predict disease trajectories. Important questions include: Can predictive but unintelligible models provide actionable insights that improve health outcomes? If so, how do we extract those insights out of complex, opaque models? Finally, how much weight do we want to give the disembodied pronouncements of computational systems in trying to solve the all-too human problem of psychological distress? 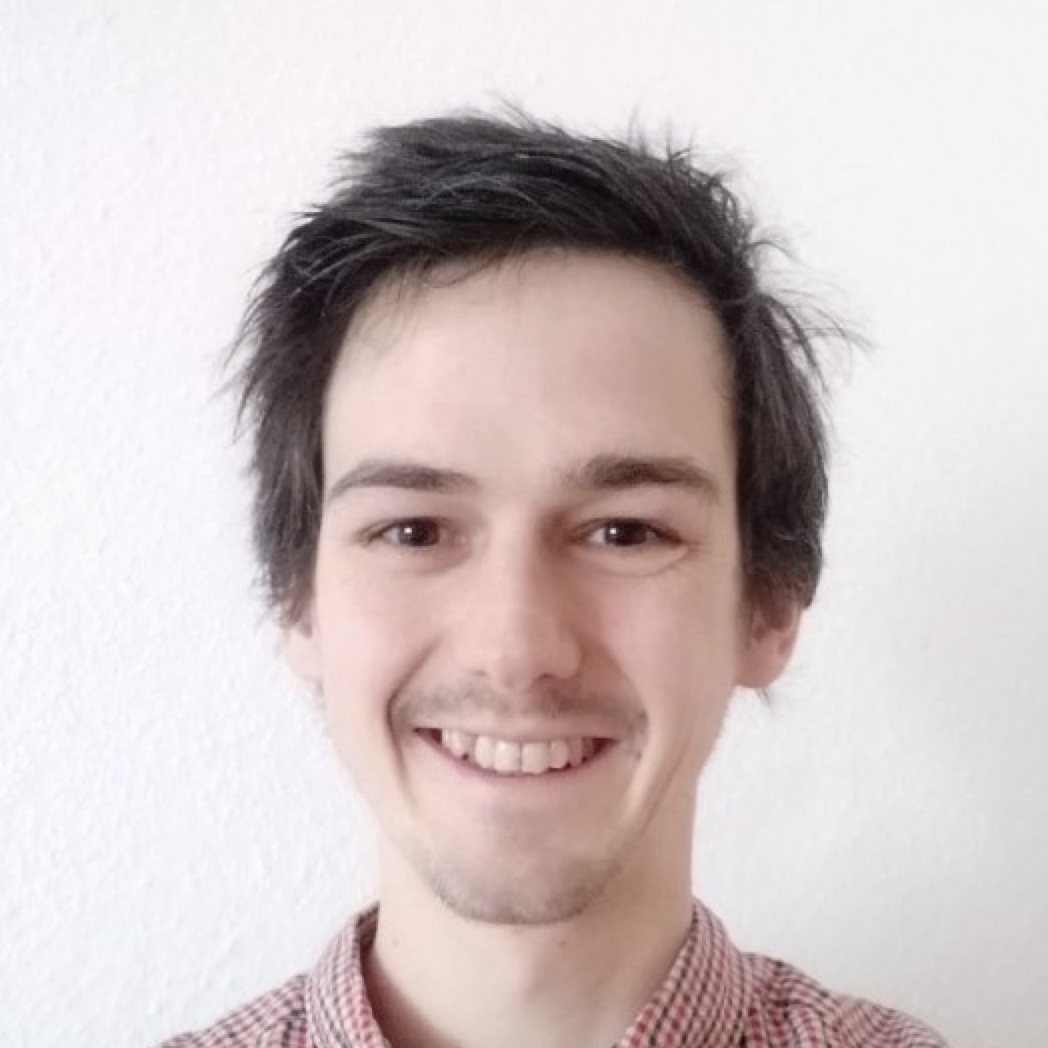 I am studying philosophy (B.A.) as well as art history and German language and literature (B.A.) at Saarland University in Saarbrücken. After finishing my studies I will receive a double degree. Additionally, I am working as a museum guide at the ‚Saarlandmuseum‘ and as a tutor for architectural morphology and scientific work at the institute for art history at Saarland University.

My studies are mainly focused on topics in the history of philosophy and logic. I am highly interested in the writings of Aristotle, especially the Organon, as well as the antique concepts of free will, autarky, and the teachings of the Stoa. Besides that, I am fascinated by French and Italian medieval and renaissance art and architecture. Furthermore, the interdisciplinary connection between philosophy and art is what excites me.

I am very much looking forward to gaining new insights through the framework of the workshop as it is dealing with a topic that I have so far only dealt with from a historical perspective. 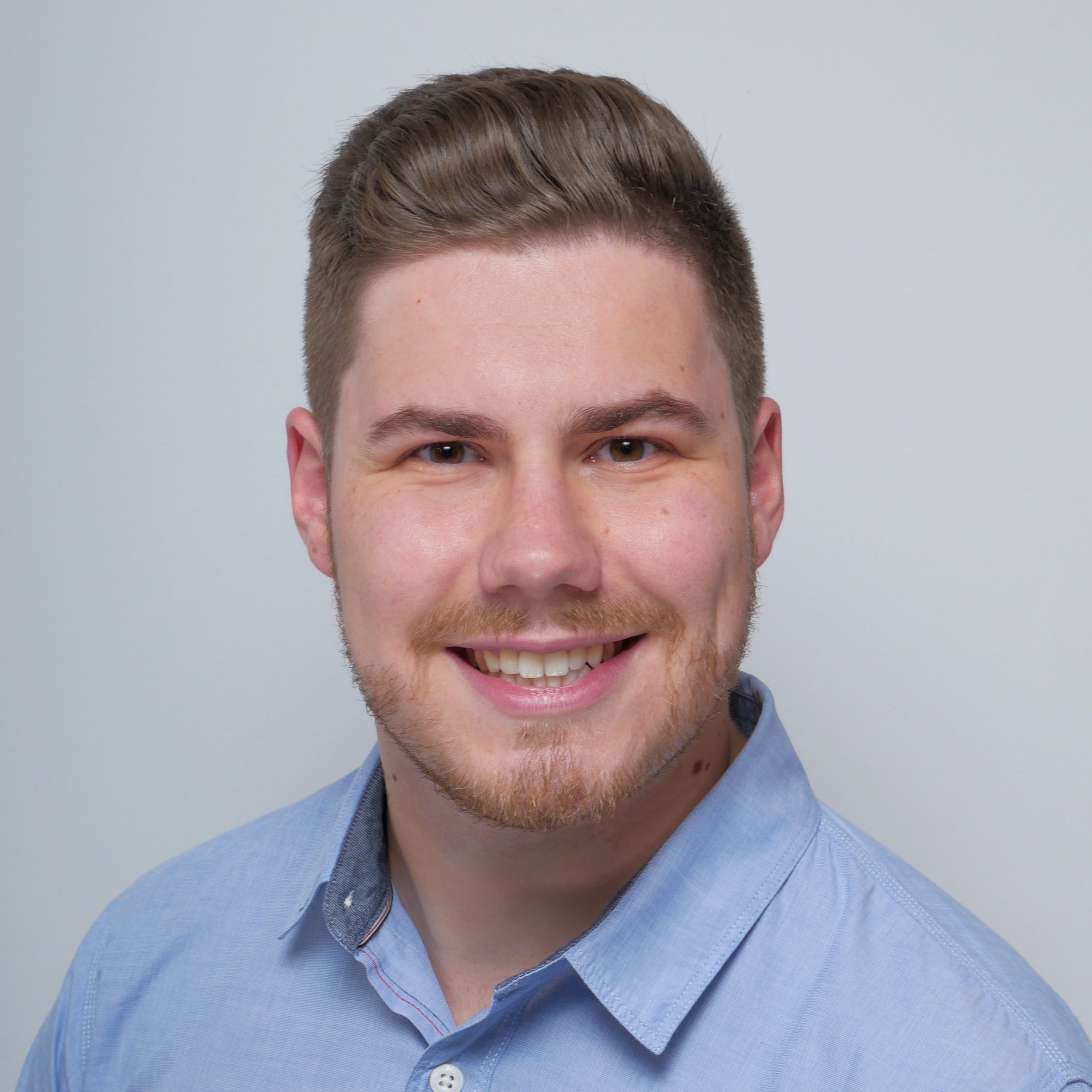 I am a currently studying psychology (M.Sc.) as well as philosophy and mathematics (B.Sc.) at Saarland University. I am further persuing my PhD project in psychology under the supervision of Prof. Friese and Prof. Mecklinger.

My current work focuses mainly on the concepts of free will and volitional actions. I aim to establish a philosophically informed neuroscientific concept of free will by linking experimental findings with detailed conceptual work. I am interested in the philosophical foundations of psychology as well as statistical methods, their foundations and the associated meta-theories. I am passionate about interdisciplinary science. Thus, this workshop provides the perfect opportunity to gain further insights into the highly interdisciplinary Philosophy of Psychiatry. 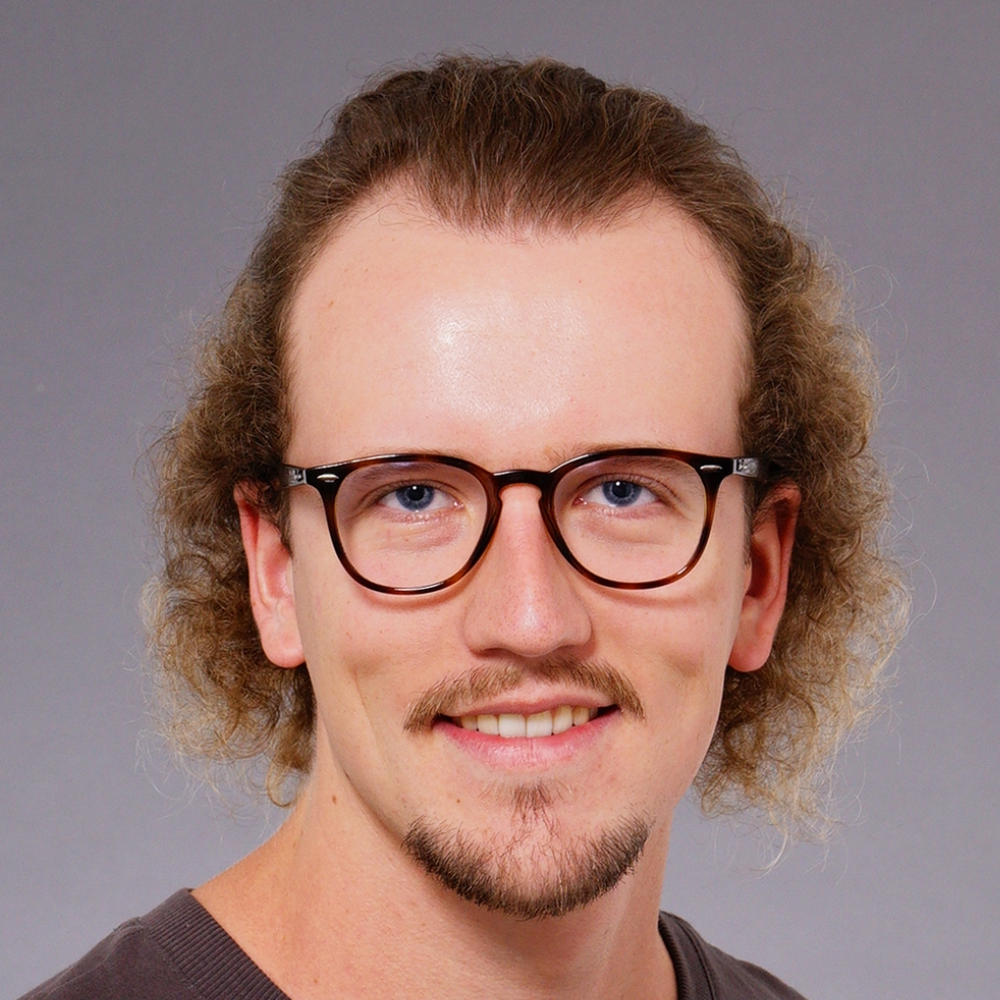